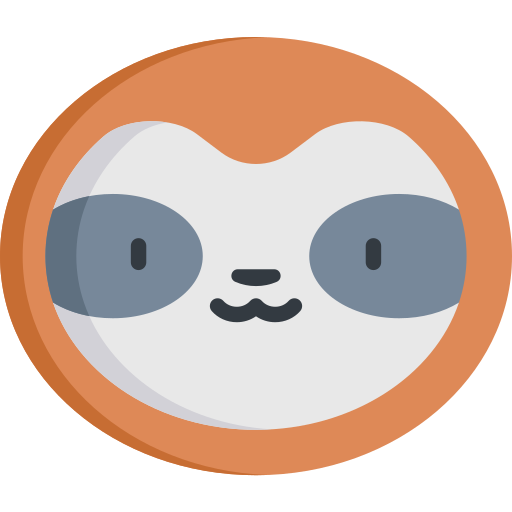 GoToSocial is a Fediverse server project, written in Golang. It provides an alternative to existing projects such as Mastodon, Pleroma, Friendica, PixelFed etc.

One of the key differences between GoToSocial and those other projects is that GoToSocial doesn't include an integrated client front-end (ie., a webapp). Instead, like the Matrix.org's Synapse project, it provides only a server implementation, some static web pages for profiles and posts, and a well-documented API. On this API, developers are free to build any front-end implementation or mobile application that they wish.

Because the server implementation is as generic and flexible/configurable as possible, GoToSocial provides the basis for many different types of social media experience, whether Tumblr-like, Facebook-like, or Twitter-like.

A grab-bag of things that are already included or will be included in the project if time allows:

Things are moving on the project! As of June 2021 you can now:

In other words, a deployed GoToSocial instance is already pretty useable!

For a detailed view on progress made towards a v0.1.0 (beta) release, see here.

Proper documentation for running and maintaining GoToSocial will be forthcoming in the first prerelease.

For now (if you want to run it pre-alpha, like a beast), check out the quick and dirty getting started guide.

For questions and comments, you can reach out to tobi on the Fediverse here or mail admin@gotosocial.org.

Currently, this project is funded using Liberapay, to put bread on the table while work continues on it.

If you want to sponsor this project, you can do so here! <3

Logo made by Freepik from www.flaticon.com.